There is no choice left.

There is no choice left, English is and will remain the language of international communication. Many languages have been seen as the language of the world at some point in history. But this occurred during periods when the average person's idea of the world was limited to a small piece of what the world is today. Greek and Latin enjoyed the world language position for the Roman Empire, beyond which nothing existed for the Romans. Russian was seen as universal, but this was largely within the Soviet Union and the Pact of Warsaw. French used to be the language of the upper class in many countries until 1918, but this was in the European culture only.

Because of both extensive world trade and wartime victories, English began to build its strong language position in the 19th century. For many more reasons, it is now established everywhere for international communication, in many professions and especially for business. There will be no step back. For the first time ever in history, communication is now truly global, and it happens in less than a second. The average person's world has thus grown hugely. That world is no longer a little piece of the earth, but the whole globe. The once-extreme importance of Latin, and Russian, and French -- each in its turn -- now becomes just an interesting sidelight to history.

Another country might, in the future, replace the USA as the leading economic, cultural or military power (or all three). It may well be a non-English-speaking country. But its language, whatever it might be, would not replace English as the worldwide language. To achieve such an outstanding position, that country will need excellent businesspeople. These businesspeople will succeed because, among many skills, they will master enough English to win their economic battles. They will not see any need to export their mother tongue, and they will thus most probably be supporters of English. They will know that speaking in their mother tongue, when it is foreign to others, will give them no edge at all. (This is exactly the opposite of what most people think about speaking with native English speakers today.)

But who speaks English?

Jean-Paul Nerriere／非ネイティブ英語「グロービッシュ」の提唱者。ＩＢＭ本社の元インターナショナル・マーケティング担当バイス・プレジデント。フランス人であり、同国で最高の賞であるレジオン・ドヌール勲章を授かる。主な共著書にGlobish The World Over, International Globish Institute, 2009.（邦訳『世界のグロービッシュ』東洋経済新報社、2011年）がある。 Jean Paul Nerriere Proponent of Globish. He spent 27 years with IBM, with responsibilities in sales, marketing, admin, maintenance, and management in France as well as in international headquarters. He became the Chief Operations Officer of IBM France, then a Vice President at IBM Europe, and eventually the IBM USA Vice President in charge of International Marketing. The first non-American ever to be granted that high a position. He was knighted in Legion d’Honneur, the highest official award available in France. A coauthor of Globish the World Over (International Globish Institute, 2009). 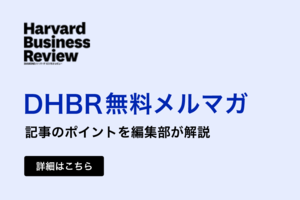 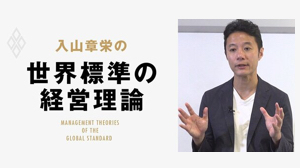 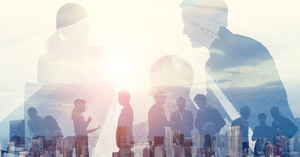 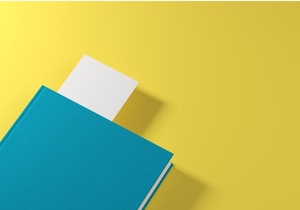 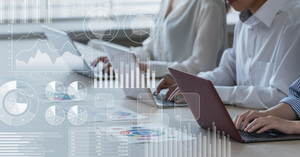 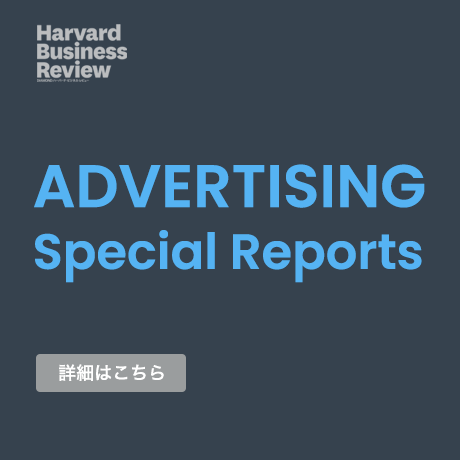 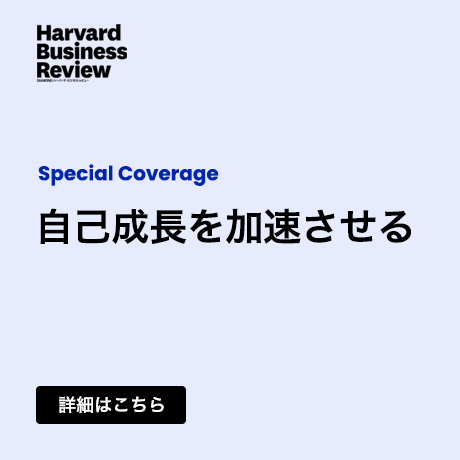 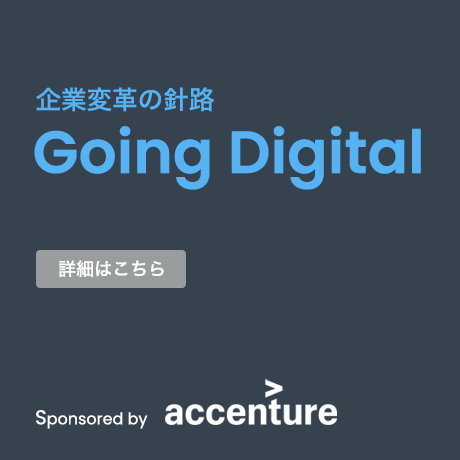 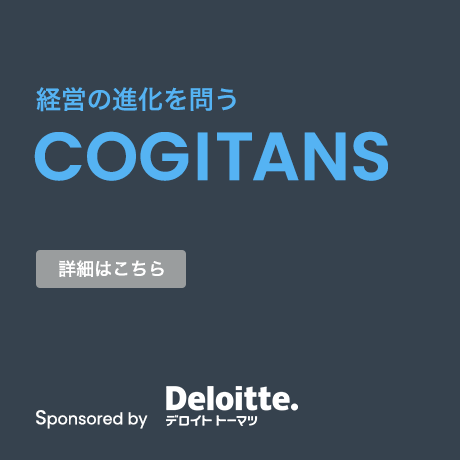